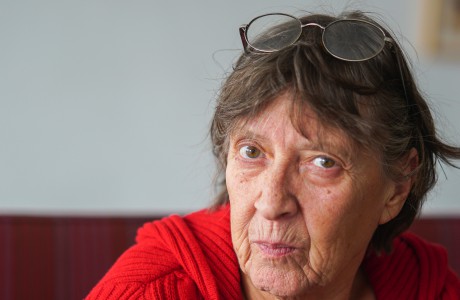 Leni Sinclair is a recognized leader of the 1960s-70s countercultural movement in Detroit, which she amply documented through vivid and dramatic photography. But she may be best known for capturing the raucous rock n’ roll scene of that era, including photographs of such rock legends as Jimi Hendrix and Janis Joplin, and jazz icons such as Miles Davis and Sun Ra. Focusing her lens on musicians and fellow activists from nightclubs to festivals to street demonstrations, Sinclair captured a pivotal era in American history when art and politics intertwined.

Some of her photos – including shots of jazz saxophonist John Coltrane and of Nigeria’s rebel music star Fela Kuti – are among the most widely known of their subjects. Sinclair, 75, joins seven other metro Detroit artists who have received the Kresge Eminent Artist award since 2008 in recognition of professional achievements in their art forms, contributions to the cultural community and dedication to Detroit and its residents. The honor also includes a $50,000 prize and creation of an artist monograph which will chronicle Sinclair’s life and portfolio, and will be released at a public event later this year.

“This is a game-changer for me. I have so much left to do,” says Sinclair of the 2016 Kresge Eminent Artist designation. Her current projects include creating an archive and database of her decades of photographs. “When I complete my database of musicians just from Detroit alone, it will be a mind-blower. Then you will know Detroit is the epicenter of music.” 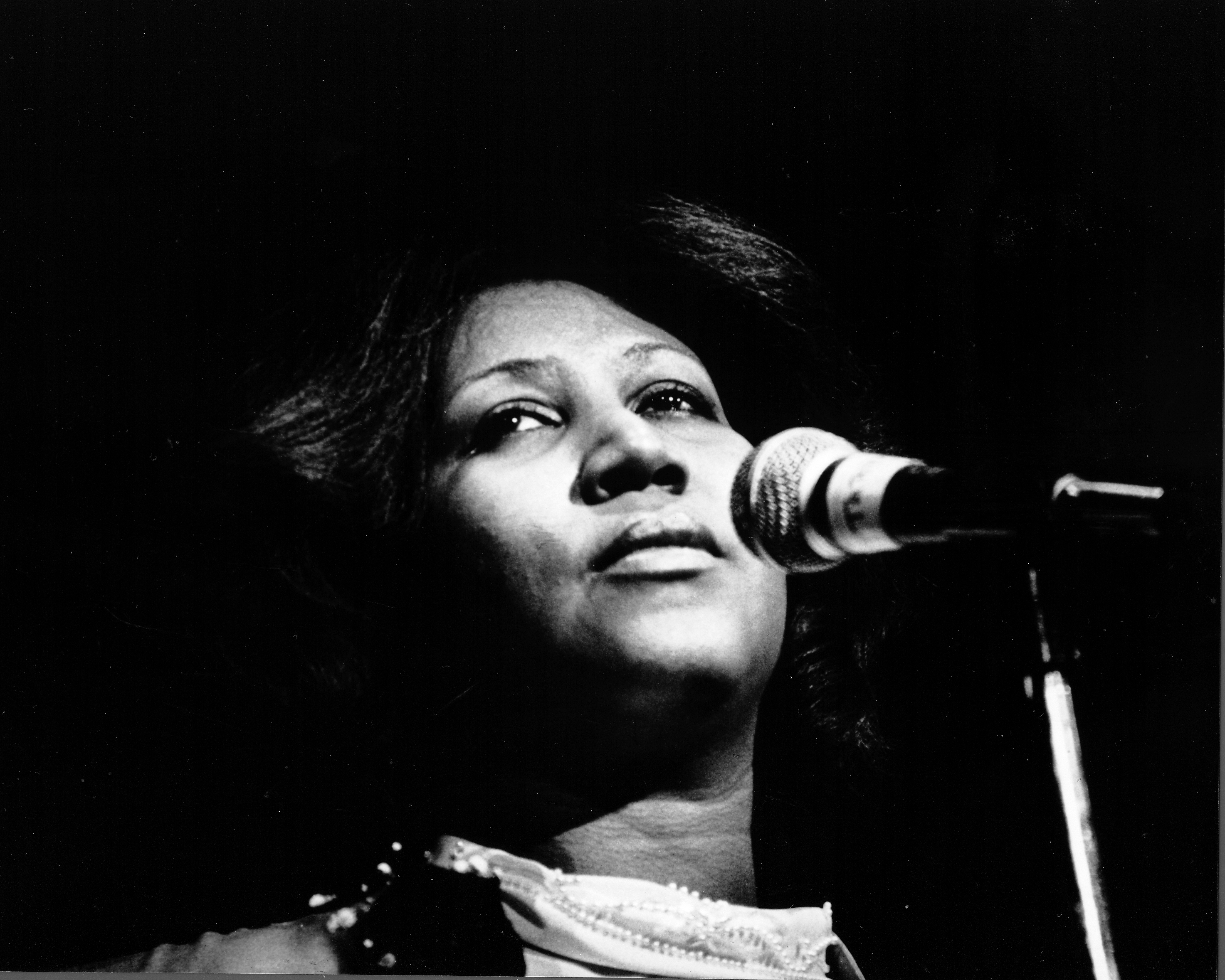 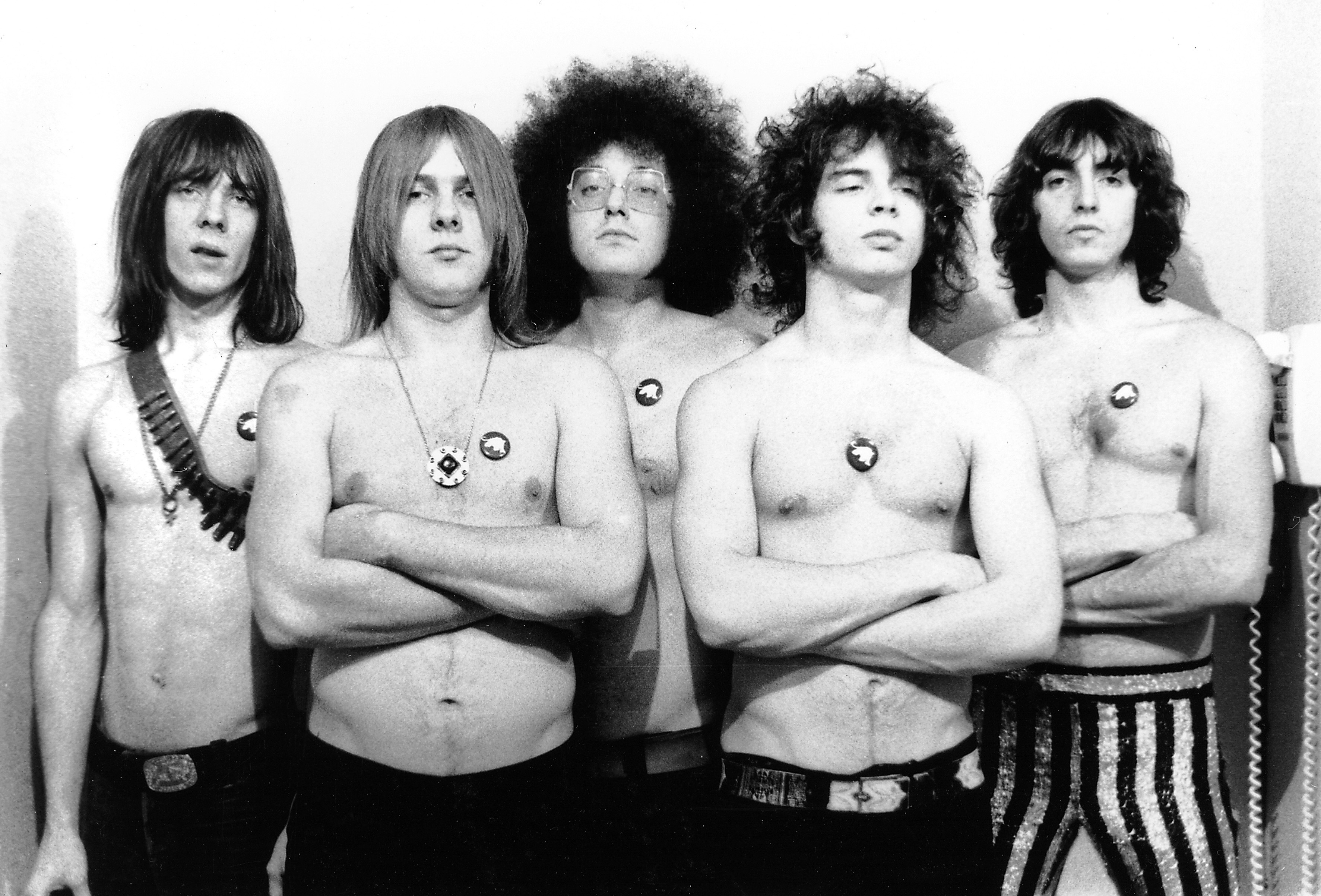 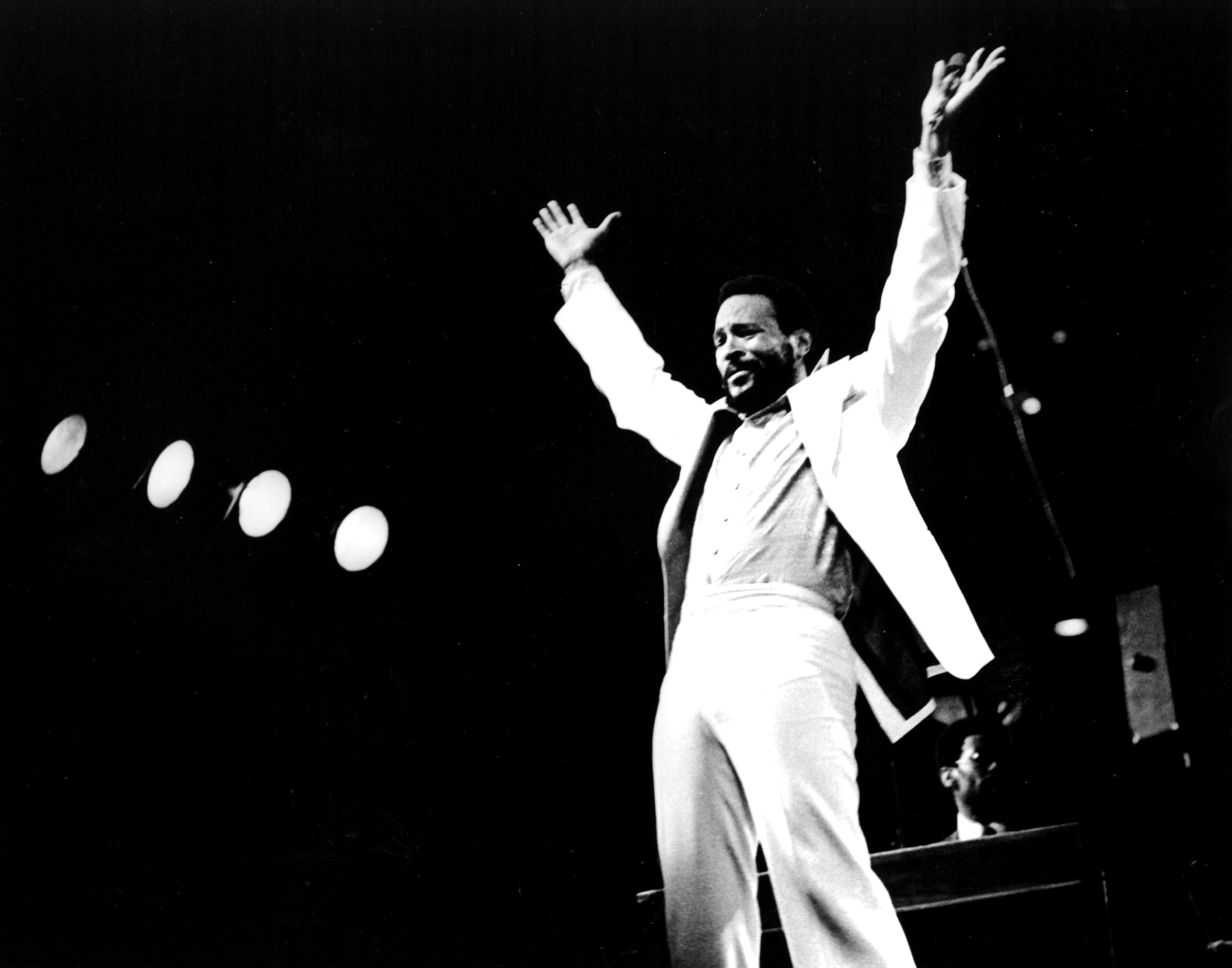 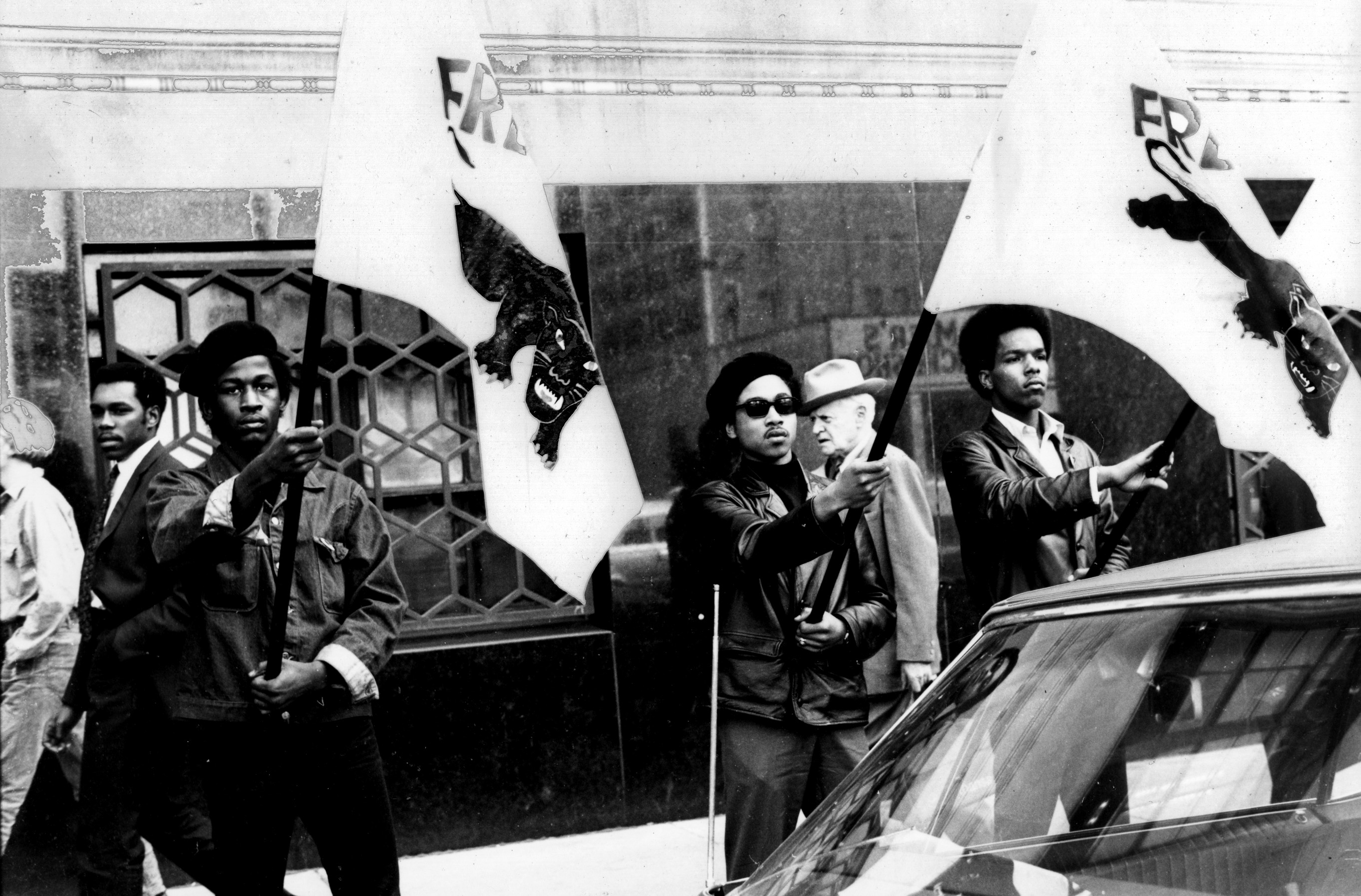 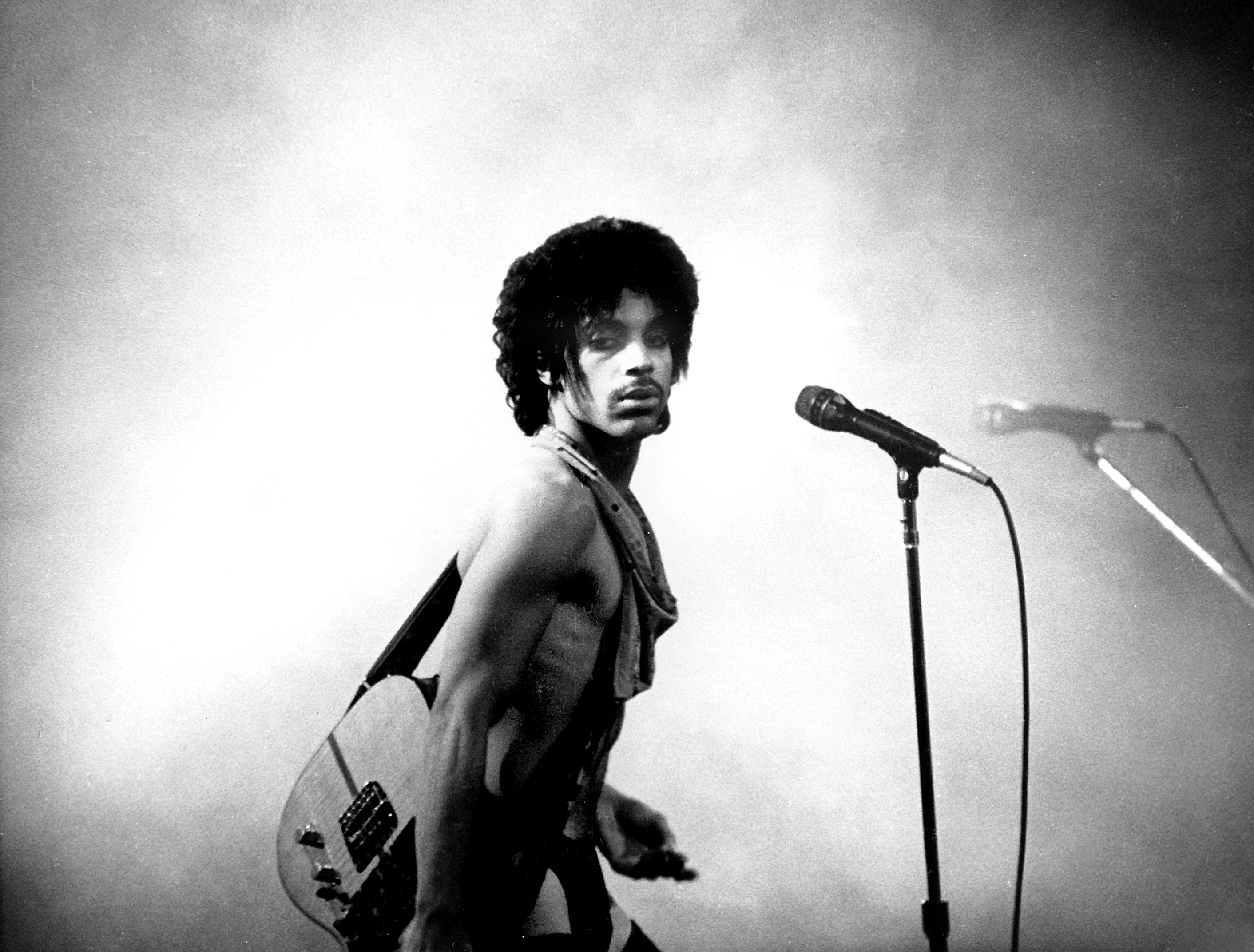 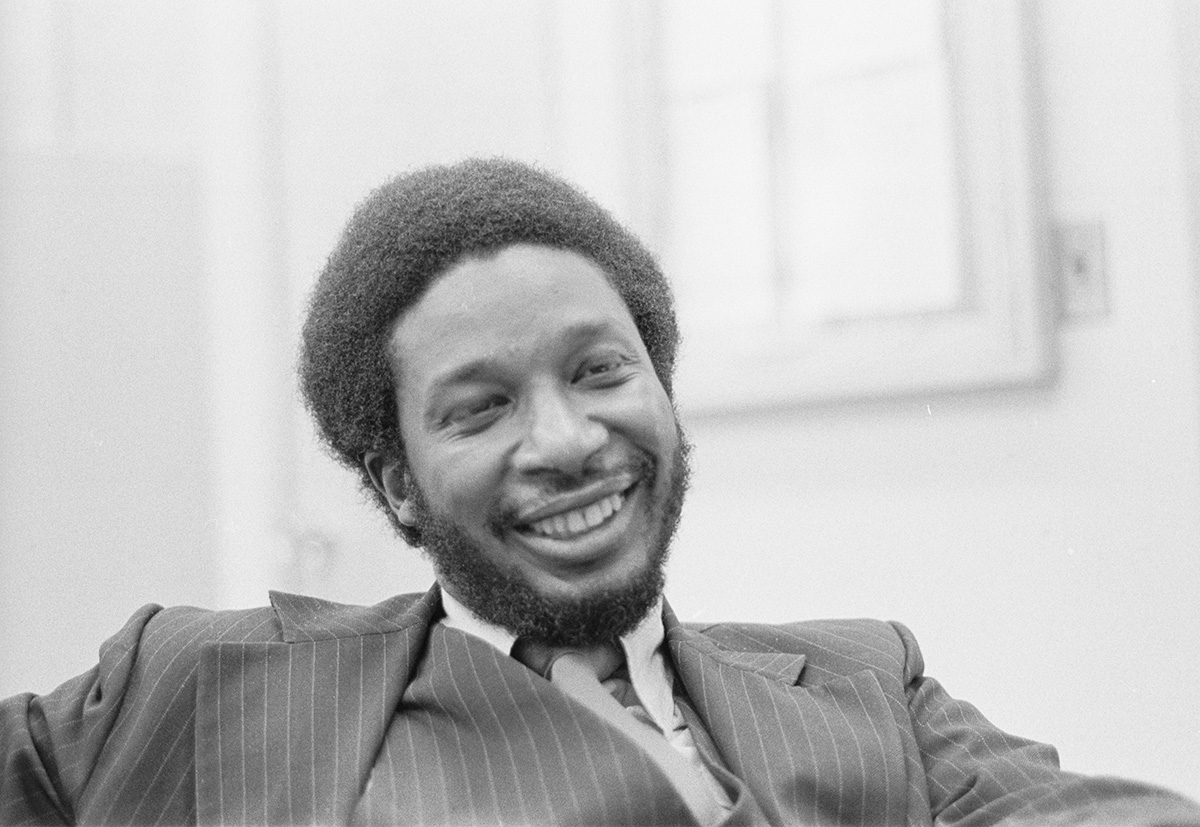 “Leni Sinclair both contributed to the social changes of the 1960s and ’70s and documented the movement’s fleeting moments for posterity,” says Kresge Foundation President and CEO Rip Rapson. “Her photos capture the enormously deep and often raw emotional energies of the time – from love-ins to festivals, from intimate performances to protests. She had the uncanny combination of instincts, empathy, and skills required to capture the artistic essence radiated by performers from hundreds of stages and activists in hundreds of settings. And she showed us who those performers are when they’re away from the stage. Through her ceaselessly curious and probing lens, Leni Sinclair has built a riveting and expansive body of work that enables us to understand those times – particularly from a Detroit perspective – at a more profound and multifaceted level.”

“At Kresge, we believe that a thriving arts and culture community enriches the quality of life for residents in innumerable ways,” adds Rapson. “The Kresge Arts in Detroit Advisory Council – which chooses the Eminent Artist each year – has given us the opportunity to again recognize, support and promote an artist whose talent and of conviction have uniquely contributed to the cultural life of our community.”

College for Creative Studies President Richard L. Rogers says, “CCS is proud to administer the Kresge Arts in Detroit program and to participate in honoring Leni Sinclair, an artist whose work is essential to Detroit’s narrative as one of the country’s most creative and culturally influential cities.”

Sinclair’s work continues to make a mark in the art world and in the mass market. Her photograph of Fela Kuti was the central image in the promotion of the 2010 Tony-winning Broadway musical “FELA!” The New Yorker recently republished her iconic Coltrane picture alongside a review of a new box-set of his classic album “A Love Supreme.”

Recent exhibitions at the Kalakuta Museum in Lagos, Nigeria; Galerie Christoph Duerr in Munich, Germany; and Susanne HiIberry Gallery in Ferndale, MI, are testament to the reach of her work<strong>. </strong>In 2009, Detroit’s Charles H. Wright Museum of African American History presented “Legends of Music: Photographs by Leni Sinclair,” with roughly 40 photographs, including many of her classics.

Leni Sinclair was born Magdalene Arndt in what is now Kaliningrad, Russia, and was raised on a farm in the former East Germany. In 1959, at age 18, she immigrated to Detroit after escaping from East Germany, joining an aunt and several cousins who already lived in the area. While studying geography at Wayne State University in Detroit, Sinclair helped found the Red Door Gallery, a combination rehearsal, studio and exhibition space devoted to avant-garde arts. In 1964, she was a pioneering member of the Detroit Artists Workshop, a collective of writers, musicians and artists who continued the Red Door’s advocacy for countercultural and avant-garde arts in Detroit.

In 1968, Leni Sinclair, along with then-husband John Sinclair, were among the founders of the White Panther Party, which later became the Rainbow People’s Party; party priorities included opposition

to racism and the Vietnam War, and support for prison reform, marijuana legalization and community welfare projects.

The group prominently included members of the MC5 band, now considered forerunners of punk rock, and Sinclair photographed them extensively. “I was the house photographer for the MC5, literally. We lived in the same house,” she says.

In 2016, Sinclair’s career continues surging onward. She has received invitations to participate in a book about the late jazz visionary Sun Ra as well as a project on Fela Kuti, whose grandchild she met on a recent trip overseas.