CONGRATULATIONS TO THE 2019 KRESGE ARTIST FELLOWS AND GILDA AWARD RECIPIENTS

Eighteen metro Detroit literary and visual artists have been selected to receive $25,000 fellowships in recognition of their creative vision and commitment to excellence. In addition, two emerging artists will receive $5,000 Gilda Awards. 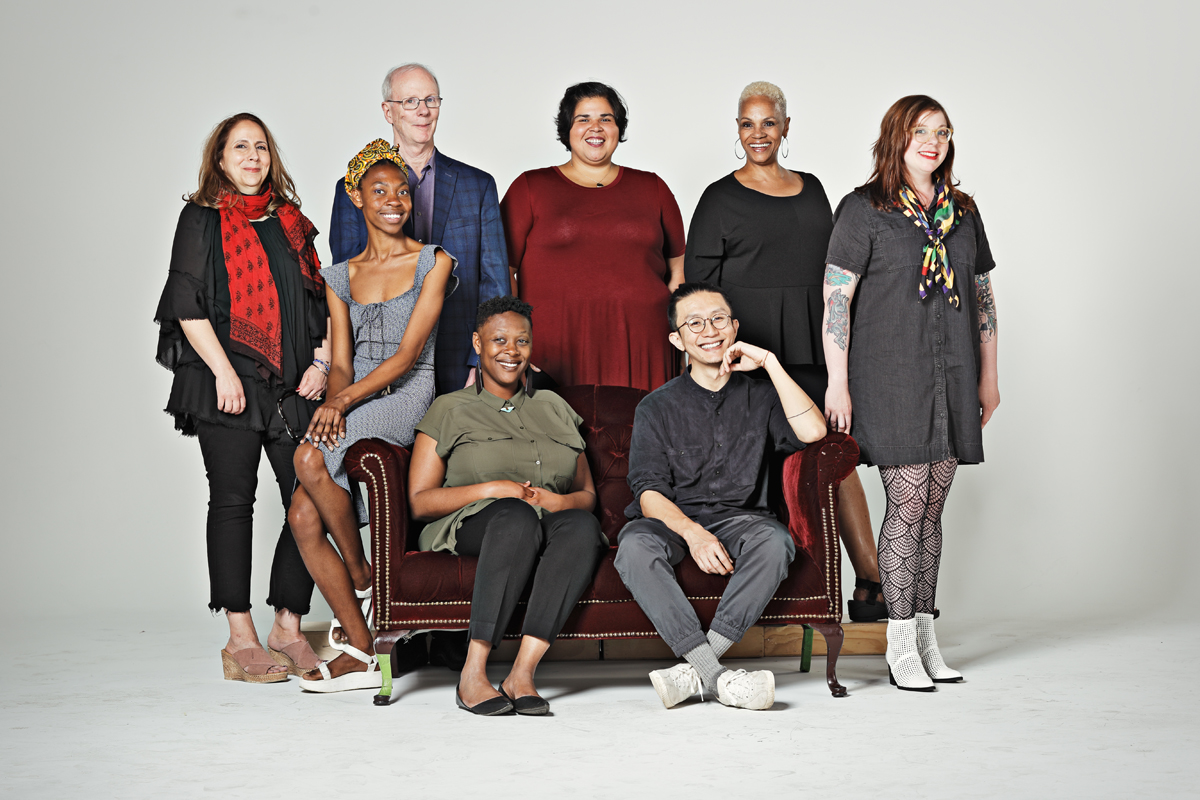 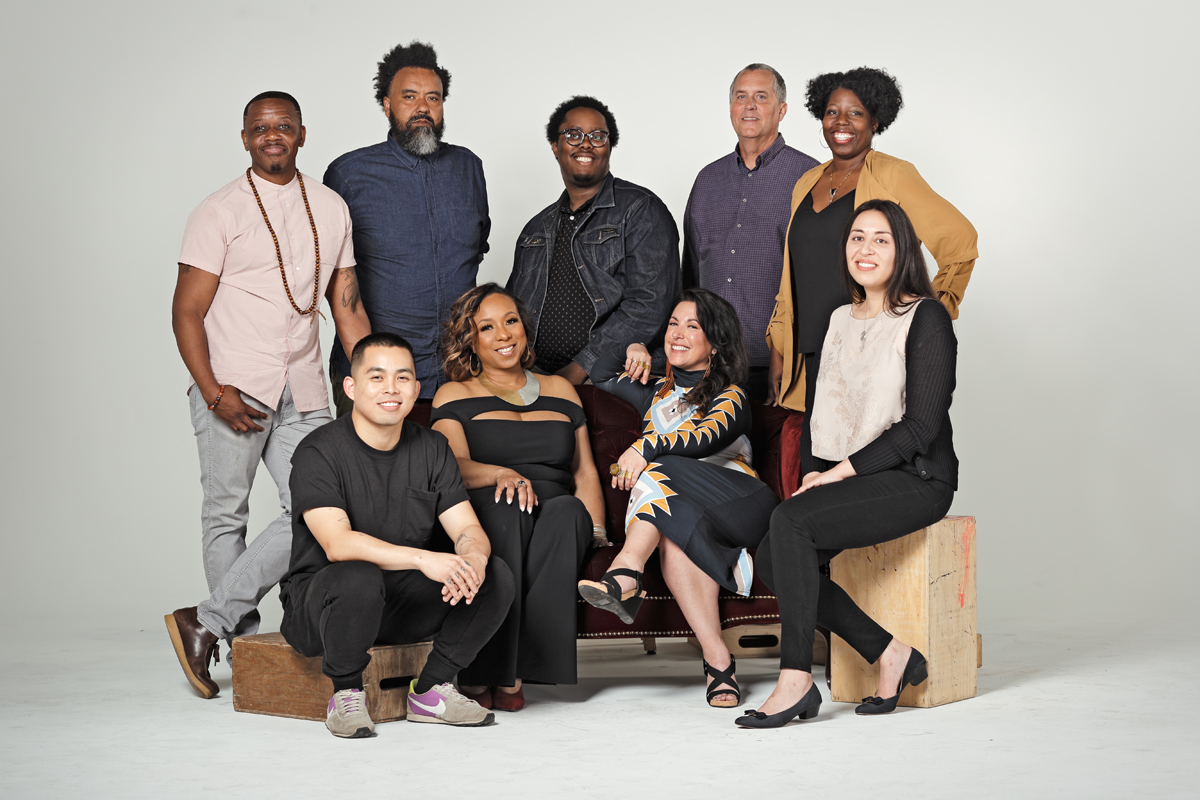 Each Kresge Artist Fellow receives a $25,000 no strings attached award and a year of professional practice support. That support begins with an intensive professional development retreat presented by New York-based, artist-service organization Creative Capital. Gilda Award recipients receive a $5,000 award to support their practice and foster their work. 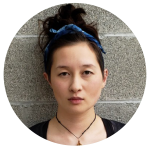 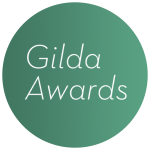 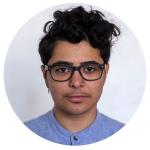 The awardees were selected by independent panels of local and national artists and arts professionals who reviewed nearly 850 applications over many months and several rounds of review.
The selection criteria for Kresge Artist Fellowships include: A demonstrated track record of artistic achievement and high-quality work, the potential to grow and advance in their artistic career, and the potential to reflect, enhance, or impact communities within metropolitan Detroit.
“Being a Kresge Arts in Detroit panelist was more difficult than I could have imagined because of how talented all of the applicants were,” said Literary Arts panelist Casey Rocheteau. “The artists we ultimately selected represent such a wide range of literary practices that it will be really exciting to see what they do with the award, and the work they produce next.”

Funded by The Kresge Foundation, Kresge Artist Fellowships and Gilda Awards are administered by the Kresge Arts in Detroit office of the College for Creative Studies.

“A decade ago we recognized Detroit’s arts community as one of its bedrock strengths. We were convinced that heightening the visibility and advancing the careers of artists themselves would bring cascading benefits for the community of artists and the community at large – socially, culturally, economically,” said Kresge President Rip Rapson. “In the 2019 Kresge Artist Fellows and Gilda Awardees, we see yet another accomplished group poised to lift spirits, open hearts, stir our thinking, and challenge our complacency.”

“As I near the end of my tenure at CCS, I take pride in the College for Creative Studies’ role in supporting The Kresge Foundation’s belief that individual artists matter to the vitality of a community,” said Richard L. Rogers who retires as President of CCS on June 30, 2019 after 25 years. “We at CCS, of course, share that belief and applaud the foundation’s ongoing commitment to Detroit’s arts and culture sector. This year’s group of Kresge Artist Fellows and Gilda Award recipients once again confirms the foundation’s wisdom and demonstrates the remarkable depth of talent in our region.”

In announcing the 11th cohort of award recipients, Kresge Arts in Detroit has thus far awarded 198 Kresge Artist Fellowships, 12 Gilda Awards, and 11 Kresge Eminent Artist Awards for a total of more than $5.5 million.