Visionary storyteller, creative place-maker, and muralist Olayami Dabls has been named the 2022 Kresge Eminent Artist, an annual metro Detroit award celebrating lifetime achievement in the arts. The award recognizes an individual’s record of exceptional work, professional achievement in the arts, significant impact on their chosen art form, and generous contributions to the growth and vibrancy of Detroit’s cultural environment.

Dabls has been the subject of widespread acclaim for his transformation of two Detroit city blocks that he once labeled “a complete dumping ground” into a mesmerizing and unapologetically African-centered cultural attraction.

Visitors the world over have trekked to the intersection of Grand River Avenue and Grand Boulevard to see his handiwork. For Detroiters and travelers, the lure is usually the same: deep curiosity about the intricate and vibrant assortment of beads, African symbols, artwork, and jagged-cut mirrors covering every inch of the MBAD African Bead Museum and an accompanying building called the N’kisi House. The centerpiece of the museum’s campus is a maze-like sculpture garden featuring 18 installations such as the African Language Wall, each painstakingly conceived and constructed by Dabls, who founded the museum in 1998.

The main installation, Iron Teaching Rocks How to Rust, which Dabls calls a metaphor for over 500 years of history between Africans and Europeans, has been the subject of essays and documentaries, and a spark for cultural inquiry and debate.  “If you mimic or assimilate to someone else’s culture, then your own culture deteriorates,” he said.

Dabls’ selection as the 2022 Kresge Eminent Artist celebrates a body of artistic achievement spanning more than 45 years in Detroit, which includes the creation of more than 15,000 original pieces of art—paintings, murals, installations, jewelry, and sculptures. Dabls is also the first Kresge Eminent Artist to have won a Kresge Artist Fellowship (2011), the $25,000 no strings attached award given annually to metro Detroit artists across disciplines.

He became a professional artist in 1971 with a defining moment working at the International Afro-American Museum, the precursor to Detroit’s current Charles H. Wright Museum of African American History. As resident artist at the museum, he developed his curatorial skills and a passion for contextualizing history through visual storytelling. His work there stretched well over a decade, and he pinpoints the museum as the place where early in the 1980s he traded his birth name for Olayami, a Nigerian name [pronounced O-la-yami] meaning I am worthy of wealth.

What most thrills the artist about being named the 2022 Kresge Eminent Artist is that the award will help cement his long standing dream. “I’m excited about the money; I learned a long time ago, you can’t do much without it,” he said. “I want to guarantee that this place will stay around…People tell me this is a place to come and bring your children, to educate yourself. It feels good just to drive by. It means something to preserve that.” 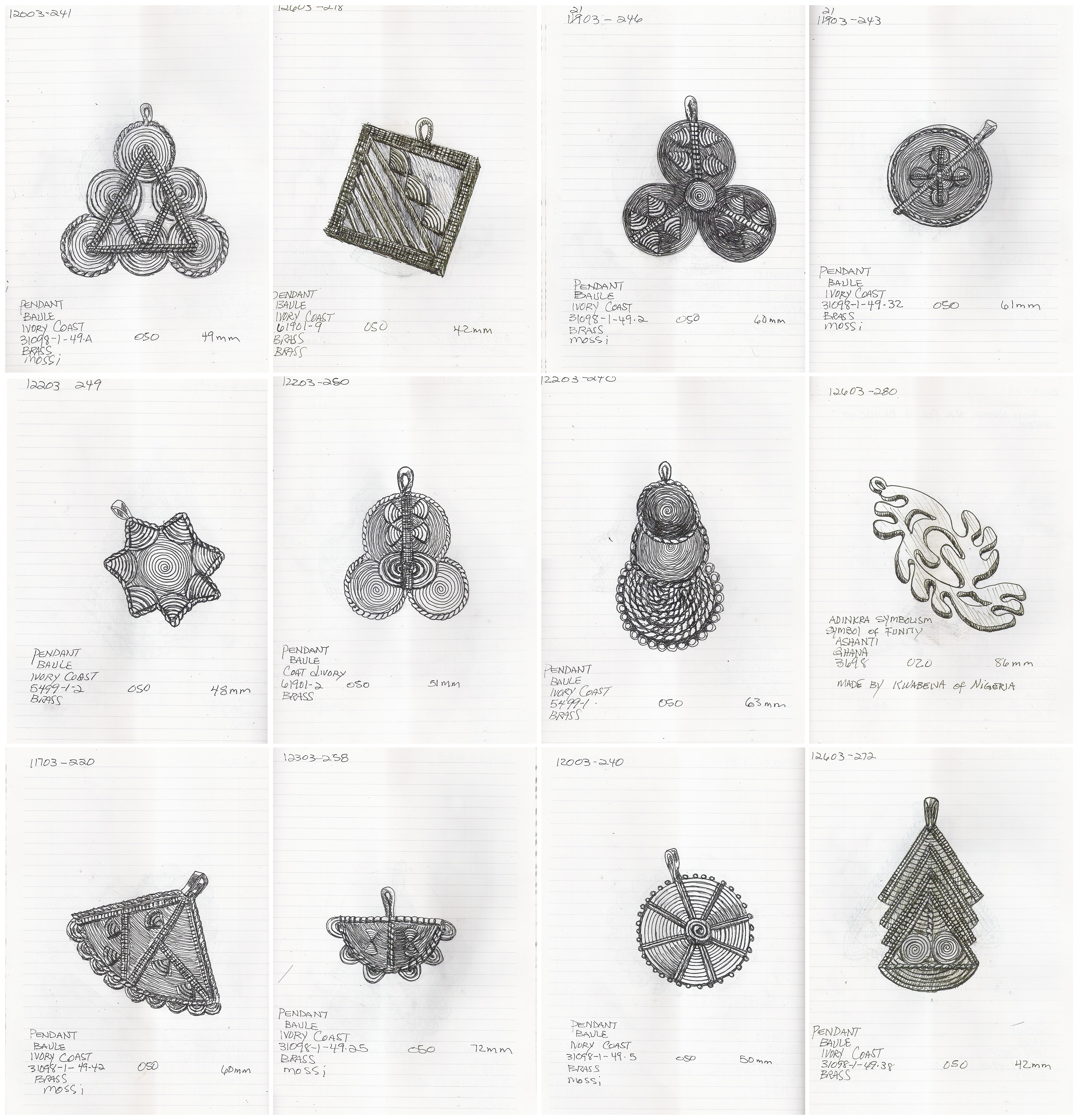 Dabls’ next big project is in the works. In March, he will cover a shipping container with a new 90-foot mural set to become the focal point of another blighted city block, at the intersection of Dexter Avenue and Davison, in Detroit’s Russell Woods neighborhood, a few miles north of the museum.

“His art is so powerful because it is the community,” said writer and cultural critic Keith Owens, one of the five panelists who spent months deliberating over the 2022 award selection. “He’s presented something that is really deeply spiritual and captures the spirit of the city.”