Anetria Cole is a playwright born in Pontiac. While attending Oakland University, the writings of great American playwrights Lorraine Hansberry (“A Raisin in the Sun”) and August Wilson (“Fences”) deepened her passion for writing, at which point she vowed to continue to tell stories of the African American Diaspora by means of theater. Cole has won multiple playwriting awards, including the WDIV Channel 4 Film Challenge Detroit People’s Choice Award in 2017 for her screenplay, “Street Numbers,” based on the African American numbers racket in Black Bottom Detroit. 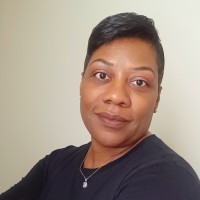