Ara Topouzian plays the Kanun – a seventy-six stringed laptop Middle Eastern harp. He has performed as both a solo musician and ensemble musician with Armenian and Middle Eastern artists throughout the country. Ara’s music has been featured in several nationally aired PBS documentaries. He has performed with world music artists as well as renowned jazz and fusion artists. In 2012, he performed as a guest soloist with the Virginia Commonwealth University Symphony performing an original concerto written for the Kanun. 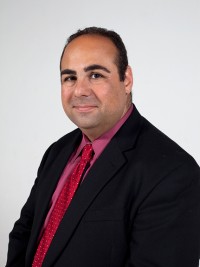