Bill McGraw has been a reporter and editor for 45 years, specializing in both contemporary Detroit as well as historical issues that resonate today. He played key roles in two critically acclaimed documentaries on Detroit — BURN and the Emmy-winning 12th and Clairmount. He was Detroit’s first full-time news blogger, came up with the idea for Deadline Detroit, and created two best-selling books on the city, The Detroit Almanac and The Quotations of Mayor Coleman A.Young. In 2007 he drove all 2,100 streets in Detroit for an award-winning Free Press project. 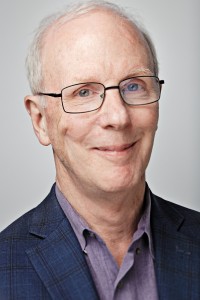