With more than 20 years of industry experience and a rich catalog of recordings, Black Milk has successfully transitioned from one of hip-hop’s young sensations to a virtuoso with a well-rounded pedigree as a producer, rapper, and performer. His sample-driven sound includes blends of soul, funk, jazz, gospel, and psych rock. Born and raised in Detroit, Black Milk got his first music placement as a teen producing for Slum Village. Since then, he has released eight solo rap albums and worked with artists such as Jack White. He has toured the world, performing hundreds of shows throughout his career. 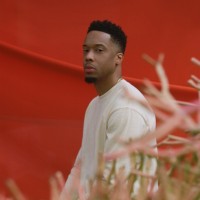