Brian Day is a third generation Detroit native. He discovered photography in 2008 through the suggestion of a colleague and began exploring documentary and fine art projects around the city using film and digital cameras. Day cites the work of Ansel Adams, Gordon Parks, Michael Kenna, and Alexander Rodchenko as early influences. His work has been exhibited both locally and internationally, and published in Scientific American, Hour Detroit, Esquire, Smithsonian, CNN, The Detroit Free Press, The Detroit News, and Detroit Metro Times, among others. 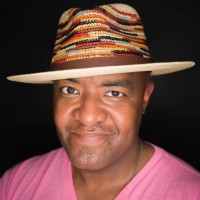