Kikko Paradela is a Filipino-American, Detroit-based artist, an independent designer, and researcher. He received his BFA in Graphic Design from the College for Creative Studies in Detroit. His curiosity about the city, and personal experience, led him to reside at the Detroit Zen Center during his studies. He runs his independent design practice, You VS Jesus, and is currently the creative director for MEANS TV, a post-capitalist entertainment provider. Kikko is also a member of OmniCorpDetroit, a local hackerspace collective in the city, and an activist who serves on the steering committee for the Democratic Socialists of America Detroit Chapter. 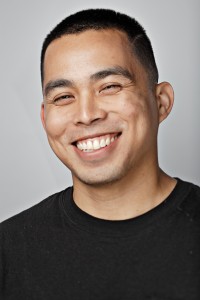