Natasha “T” Miller is a three-time Women of the World Poetry Slam finalist. She has been part of four national slam teams. In 2010, she starred in a national Sprite commercial, and started her publishing company “All I Wanna Say Publishing.” Since then, she has published two books: “Dreams of a Beginner,” and “Coming Out of Nowhere,” a social networking memoir about homosexuality, religion and cyber bullying. Natasha has been on three national tours, and performed at renowned venues all across the country. Natasha believes her purpose is to create change and peace like so many great leaders before her. 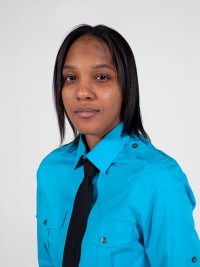