Born in Detroit and raised in Inkster, MI, Gabby McLeod is the Queen of Detroit Jit. In her journey to push the development of Jit culture, Queen Gabby has performed in the opera Blue with the Detroit Opera and with Slippage at the Detroit Institute of Arts; showcased Jit in Paris, France; taught at universities across the country, including Wayne State University and the University of Michigan; choreographed for the Detroit Pistons; and has been featured on platforms such as Red Bull and Forbes Magazine. Queen Gabby’s mission is to shine a light on this city’s hidden gem and educate future generations about Detroit Jit. 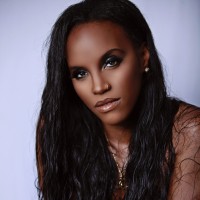