Stephen Jones is a Detroit-area writer whose plays have been performed and well-received in Detroit, Chicago, New York and Boston. His play “Back in the World” was cited by The American Theater Critics Association as “One of America’s Top Ten Plays performed outside of New York City.” His play “The American Boys” received positive reviews from the Chicago news media. Both plays concerned the lives of African American Vietnam War veterans. Jones is currently at work on several stage play comedies including “Cadillac Kiss” and “Mainsbridge Station,” along with his fatherhood blog, “Babies ‘N Beer.” 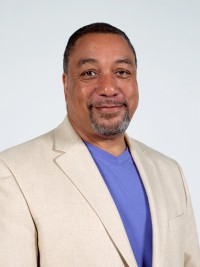