Terry Peake had already started making a lasting impact on the local rock scene – in his influence over other artists and his musical innovations – prior to studying music composition at Wayne State University. Terry has used this classical training toward his goal of elevating the musical consciousness of popular music audiences by exposing them to compositional techniques they would otherwise never hear without listening to classical music. Terry, a multi- instrumentalist, has focused his efforts on the exploration of these techniques in contemporary genres, specifically progressive metal. In recent years, he has employed himself as a private instructor and has started scoring music for film. 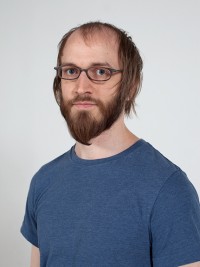